Beautiful 350 years old townhouse with pool in the center of the picturesque Provençal village of Cotignac.

Beautiful 350 years old townhouse with pool in the center of the picturesque Provençal village of Cotignac.

Welcome to our unique townhouse with private swimmingpool and air conditioning in the small medieval village of Cotignac.

We have bought the house because we for many years have been in love with Cotignac and Provence. Owning a 350 years old house in a small French village is a dream coming true to us.

We would like to share our house with guests and have them feel at home – mi casa es su casa – and our ambition is not to run a hotel.

We hope you will find the house and the village just a charming, as we do.

The Secret Garden at a glance 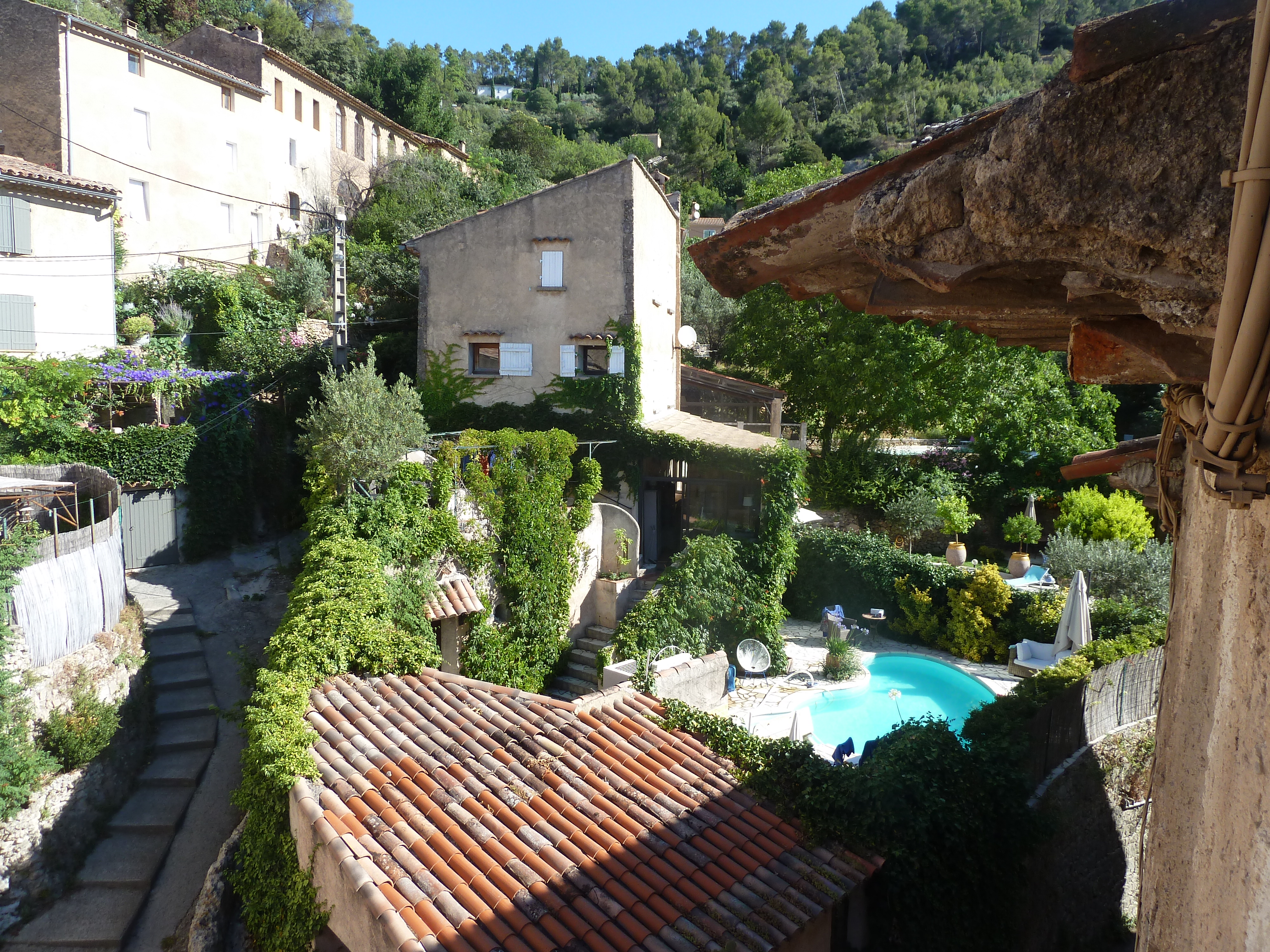 Cotignac - a city of character - is situated in the interior of Var in the center of Provence at 230 m. altitude. With a waterfall in the background, Cotignac stands at the foot of a majestic great rock.

40 kilometres north of Cotignac you will find Gorge du Verdon that is by many considered as one of Europe's most spectacular canyons.

The beautiful and vibrant French Riviera with the famous cities Saint-Tropez, Cannes and Nice is less that an hour drive away. 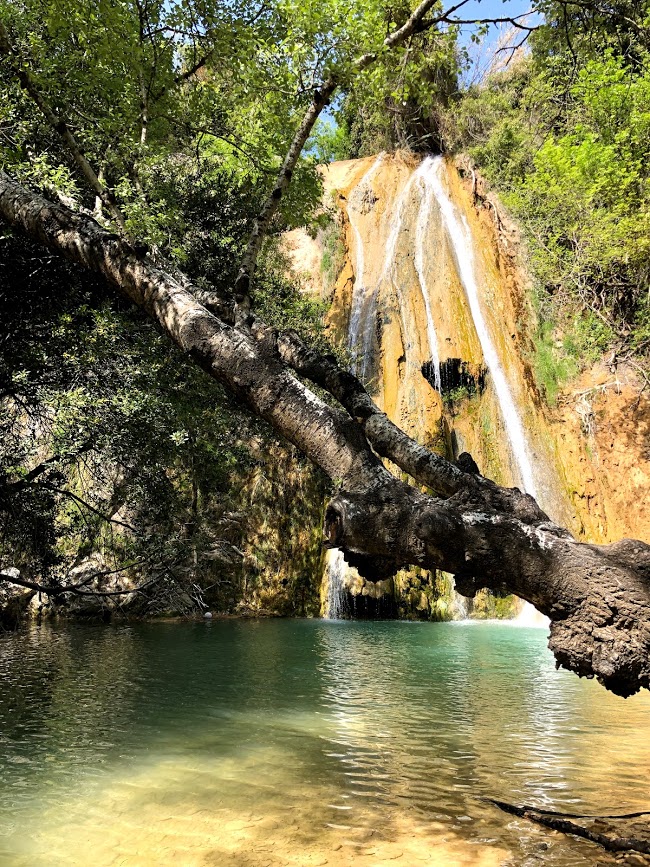